The Durandal are a semi-military research organization founded in 2096 for the sole purpose of developing and assessing wanzer tactics for the EC armies. They are based out of EC Britain. 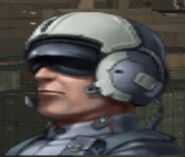 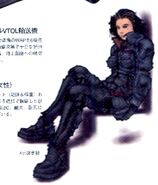